You will learn how to hack an android phone and load a trojan virus with the MSFvenom package in thi...

This post explains you in setting up your own private VPN Instance using open-source software(OpenVP...

This post explains to you the definition of tor, its uses and why should you consider using tor for ... 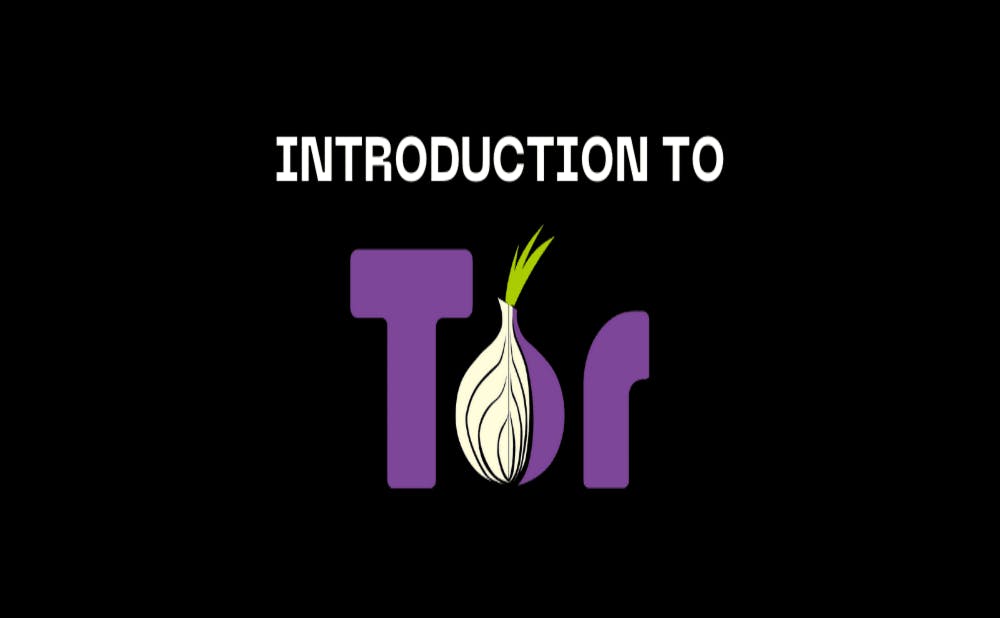 Have you ever wondered when you search for some product like let's say a Mobile Phone and Facebook, Google And Many others show you the ads relevant to your search? So, it means these big tech giants have an eye on our searches right? So the solution is to use Tor which makes you anonymous on the internet by routing your traffic via multiple servers around the world. So the end website that you visit will not get to know what is your original IP address.

The Tor Project was launched in 2002 and its main technology was developed by the US Navy and was mostly funded by the government.

"We were increasingly concerned about all these websites - in the 2000/01 dotcom bubble, everyone was offering free services, and by free they meant 'we take all your information and sell it as many times as possible',"
Said the executive director Andrew Lewman to the Guardian in April 2012

What does Tor Do?

Tor directs your traffic through a free, worldwide volunteer overlay network, consisting of more than six thousand relays, for concealing a user's location and usage from anyone conducting network surveillance or traffic analysis. Using Tor makes it more difficult to trace the Internet activity to the user. Tor's intended use is to protect the personal privacy of its users, as well as their freedom and ability to conduct confidential communication by keeping their Internet activities unmonitored.

How can Tor Help You?